I was writing a script recently that depends on additional directories relative to the script for supporting files. Initially it worked fine using the path to $0.

I have a number of useful scripts for different purposes with each having their own location. Rather than add each script’s directory to my PATH I added symbolic links to these scripts in a bin directory already in my PATH.

Then the problems started…

The problem is that $0 or ${BASH_SOURCE[0]} refer to the symbolic link, not the script the symbolic link targets. So using dirname to access files relative to the real script’s location fails to find them.

Using BASH_SOURCE is not POSIX compliant, but works for regular scripts and when using source script.sh too. I could use that from here, but for simplicity I will stick with $0 for now.

This works great if the symbolic link is absolute and points at the real script:

Links are not always that absolute, so I wanted to include the logic to find the real script and real location. There are a number of scenarios to cater for:

The simplest logic would be:

Hopefully the above is mostly self explanatory. Setting scriptName to the basename $0 is less confusing when you print help text or messages mentioning the script.

This can be semi-minified into fewer lines:

With the above logic, scriptName is the script’s initial name and scriptDir is the directory the real script is found in. There are a number of potential issues with this logic:

If required, you can address the above issues (and support source script.sh with {BASH_SOURCE[0]} over $0). The logic I came up with is:

There’s quite a lot going on here, so lets follow it through.

First is the script robustness statements.

There’s many discussions on Bash recommended practices (e.g. this).

Then we protect from a damaged PWD environment variable which is used rather than spawning pwd whenever I need the current working directory.

The PWD environment variable always contains the current directory, unless you manually unset PWD or export PWD=some/other/value (why would you, but defensive programming). Using cd sets PWD, so is a quick and easy way over PWD="$(pwd)" (avoiding another process spawn).

The last line above - [[ $origScript != */* ]] && origScript="./$origScript" - ensures that origScript contains at least one / directory separator character.

Most of the time $origScript will contain a path separator - either by running the script relative to the current directory (./my-script.sh) or by finding it in the PATH (/usr/local/bin/my-script.sh). However, if you export PATH=".:$PATH" (again - why would you? Perhaps you like Windows… so, defensive programming) then $0 and ${BASH_SOURCE[0]} will not include a directory. Not a problem for dirname but bad for the variable substitution used.

Now we have the origScript containing at least one directory separator, we can use parameter substitution to get the basic scriptName and scriptDir used to call the script (scriptName is useful when printing help text etc).

Now onto the main logic to resolve symbolic links and find the real script. This is performed in three sections.

We start with assuming the realScript is the original script value in origScript. This value already has at least one directory separator, so no additional check here.

Next, while realScript is a symbolic link (a [[ -L $realScript ]] check tests for that), we:

The final step changes to the realScript directory, rebuilds realScript and creates realName and realDir values.

Rebuilding realScript is necessary here because the path to the real script file may include a symbolic link directory (e.g. /tmp/real-script.sh on Mac) that needs resolving.

Finally we change back to the original directory where we started initially so the rest of the script can reasonably expect we are in the directory from which it was executed.

Note this logic does not handle symbolic link errors such as broken links or circular references (one.sh -> two.sh and two.sh -> one.sh). For a script to find its own real name and location this is not a valid scenario. Bash had to execute the script, so any problems resolving the real script (such as broken links) can’t realisitically exist (technically, you could break the links after Bash had resolved the real script name and location and before the above code completed, but that’s an edge case not normally needed).

If you tried to use the logic above to find the real name and location of a file to process, symbolic link errors would need to be handled (possibly with something like [[ -r $dataFile ]] || exit 1 first).

There’s quite a lot of boilerplate to reliably get the origScript, realScript and associated parts. Unfortunately sourcing in a helper-script in the dirname "${BASH_SOURCE[0]}" location would suffer the same problem I started with. You would need to create an associated symbolic link to the helper script too or use a fixed location.

A Bash Minifier can produce a single script line. If you want to semi-minify this in your script (keeping it a little more readable) - as I have done - try the following four lines:

Some might think the above too cryptic and uses dusty corners of the Bash language. Particularly parameter substitutions might not be well understood. Google is your friend here. A quick Google for bash variable ## and the results are useful.

Elsewhere in scripts, I would follow typical guidelines - avoiding minified code and cryptic scripts. However, I don’t want this boilerplate code to detract from real script’s logic.

You could stick with the initial script (expanded or on three lines). I leave this readability consideration with you. 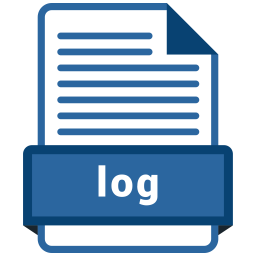 “ShLog” is a shell script logging framework. Check out the framework here. 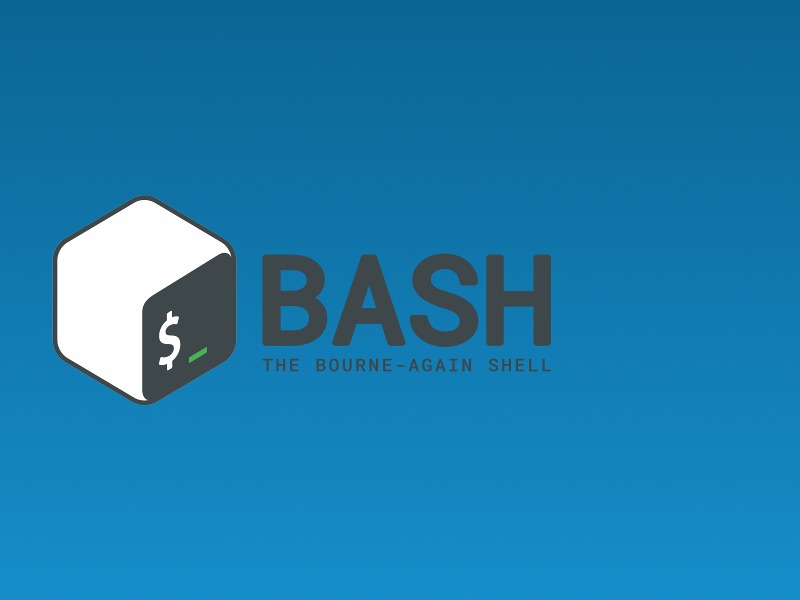 Bashing out basename and dirname

To find out the file and path components of a full filename, code similar to the following is often used: fullname="/path/to/filename" filename=$(basename "$... 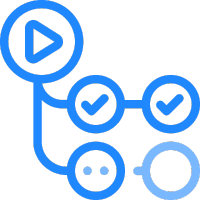 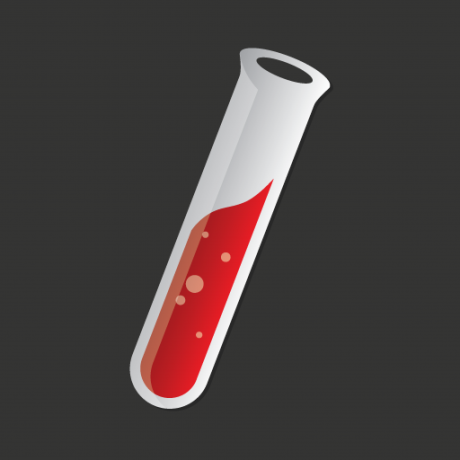 Now you can include a configurable set of related pages without relying on custom plugins, so works with GitHub Pages.