I have been busy working on Uncle Bob. He now sports a range of modifications.

After the success of Uncle Bob’s Halloween outing, I have been busy for a few months adding modifications to him. That is the reason why I haven’t posted for a while.

For Halloween, I had put together a Heads-Up Display (HUD) but wanted to enhance it. Initially I had created the HUD using some streaming software. I found some HUD overlay videos on Youtube so wrote a Python program to merge the HUD with a webcam and use some edge-detection libraries to add scanning. Here’s the result watching Sunday Morning TV.

For Uncle Bob, first I modified the standard gun so it fires. More details here

Which works great when smoke makes the laser visible.

I also purchased Alex McPherson’s epic T-800 modification. Initially it had some overheating problems (all the servos drawing too much power from an Arduino), but I worked for quite a while with Alex to help sort it out. Now the modification is rock solid. Controlled by Bluetooth, it comes with a number of modes. Now uncle Bob’s head and eyes move. As does his jaw and he speaks too.

That modification left some spare parts over, so I decided to add an Eye Modification to the base. These eyes flicker and fade randomly like terminators destroyed on the battlefield.

With these combined, I’m really pleased with the result:

I think I have finished making all the modifications to Uncle Bob. Now it’s time to move on to additional models. Alex’s epic modification has inspired me to find other models to modify with servos and electronics. These include the Hunter-Killer (HK) Aerial and the HK Tank.

For now, Uncle Bob is ready for Halloween 2022. 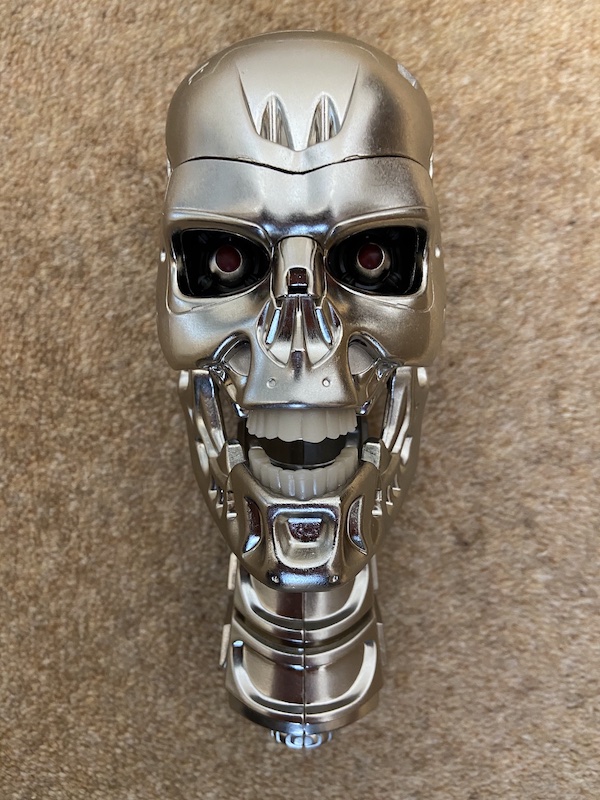 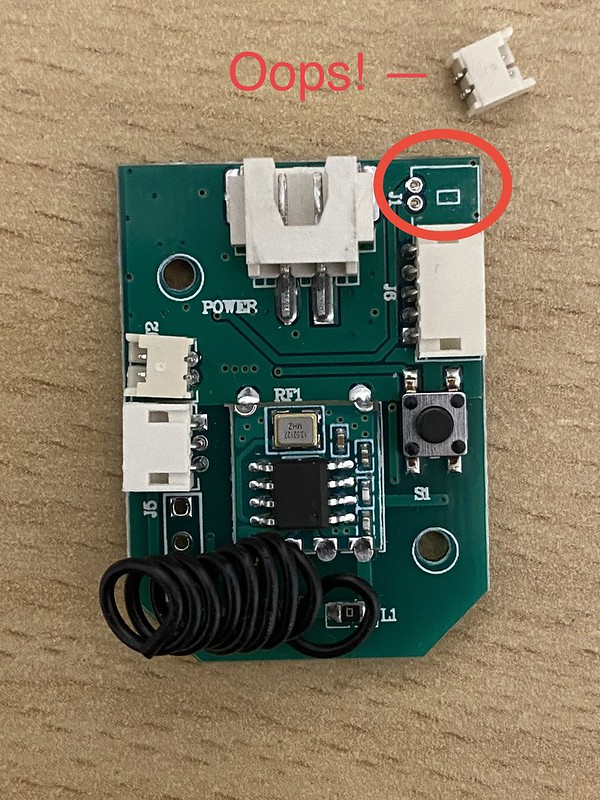 Uncle Bob now has both arms and legs. He will start to look menacing as soon as he can stand up. 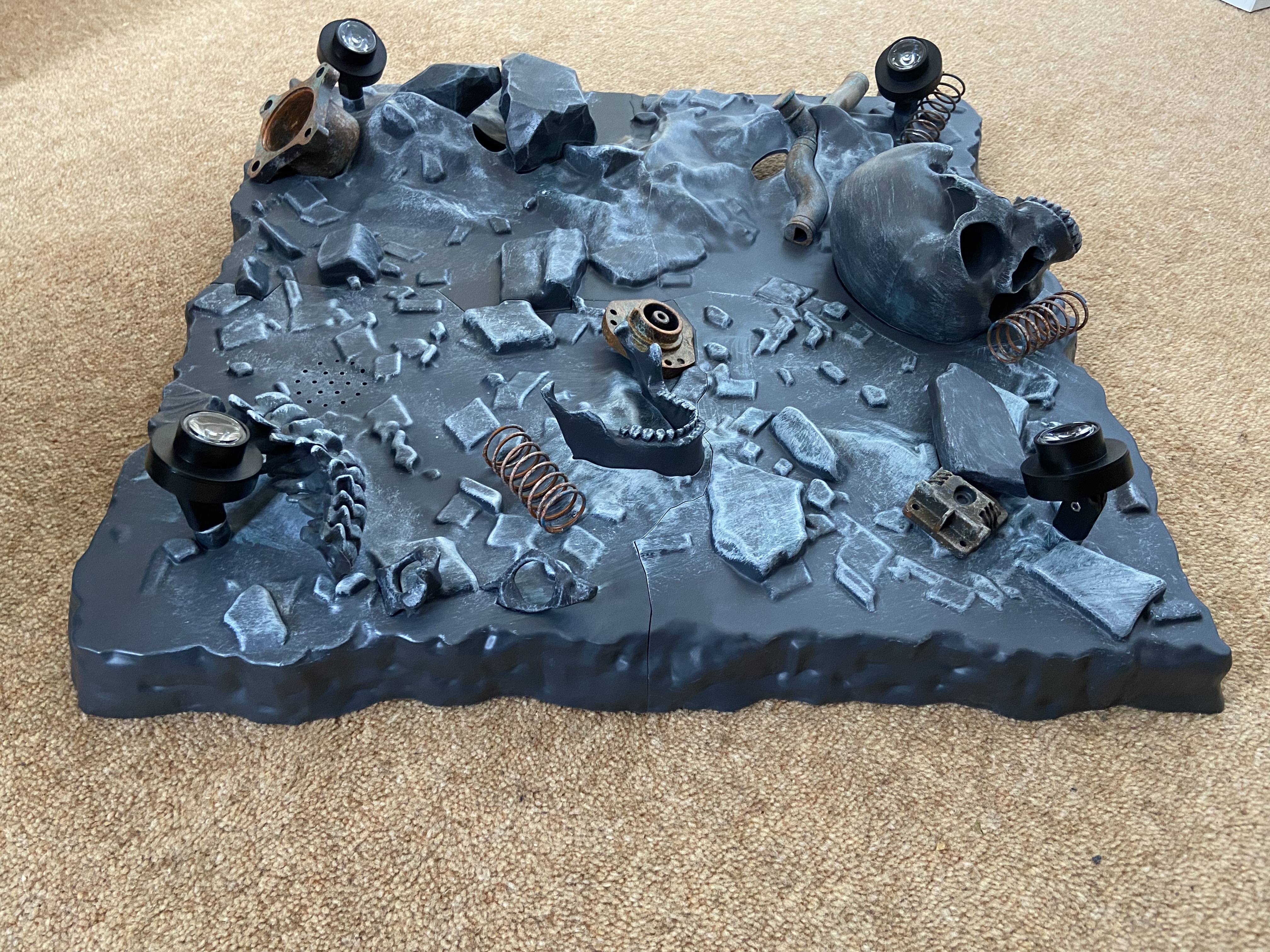